Back in February, Kelley and I took a weekend trip to the south coast of Ireland, visiting Cork, Kinsale, Cobh, and an unexpected visit to the infamous Blarney castle. Our main objective in Cork was to see the English Market, which has been operating since the 17th century. It was closing time when we arrived, so it was quite subdued but we were able to get a fabulous late lunch at Farmgate Café, which was very scrumptious.

After wandering Cork aimlessly for an hour we decided to continue the drive to Kinsale, with some proper narrow Irish roads. Kinsale is a lovely town steeped in maritime history, from Stone Age hunter-gatherers to the Spanish Armada to the sinking of the Lusitania during World War I (a contributing factor to America’s entry into the war).

Besides the history, Kinsale is a lively laid-back town and to get the full Irish experience, Kelley booked us at the The Olde Bakery B&B. After getting over my initial disappointment that there was no actual bakery with piping hot, freshly baked goods on site at the Olde Bakery, the owner, chatty Chrissie, was able to woo us with her gift of gab – no need to kiss the Blarney stone for her! 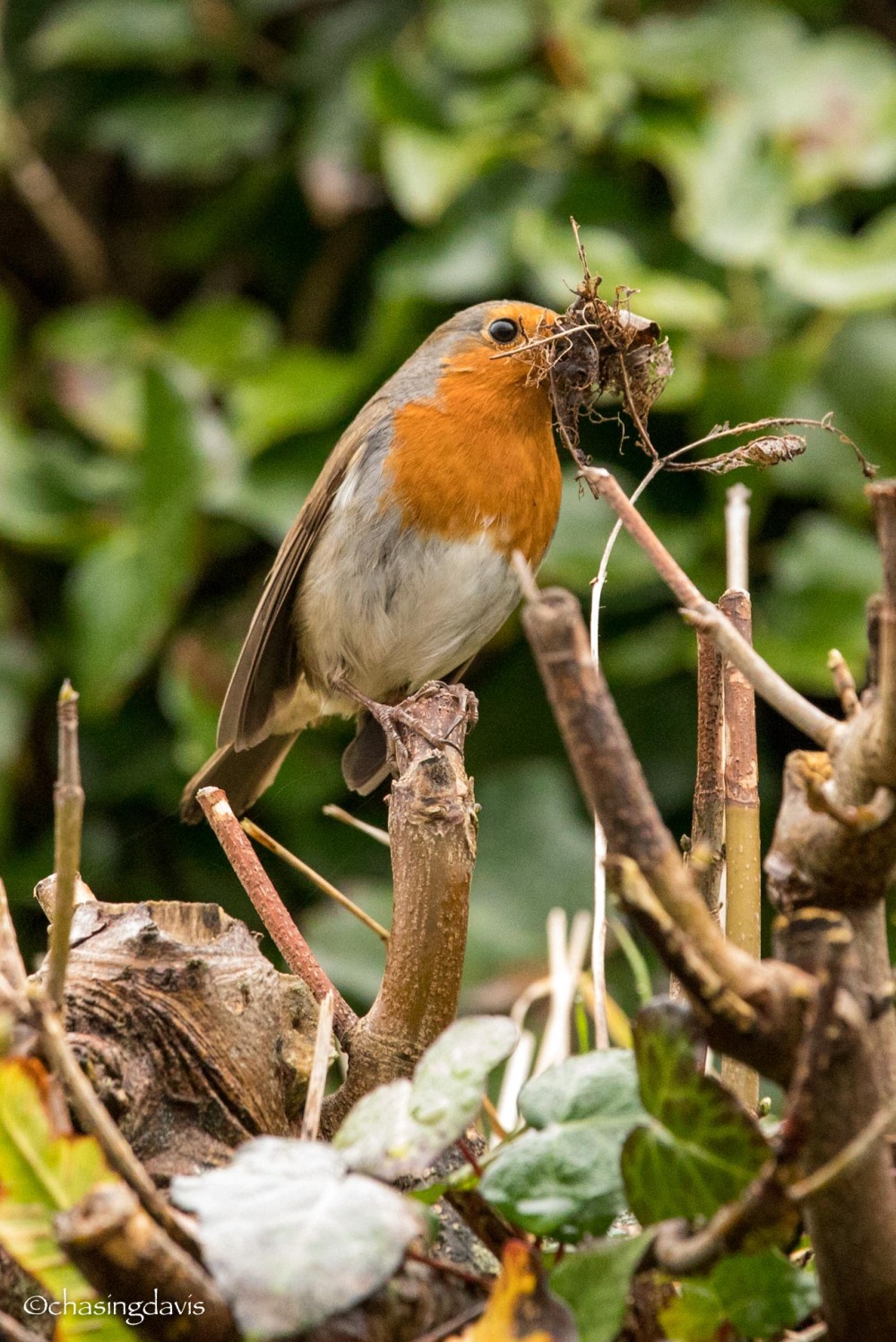 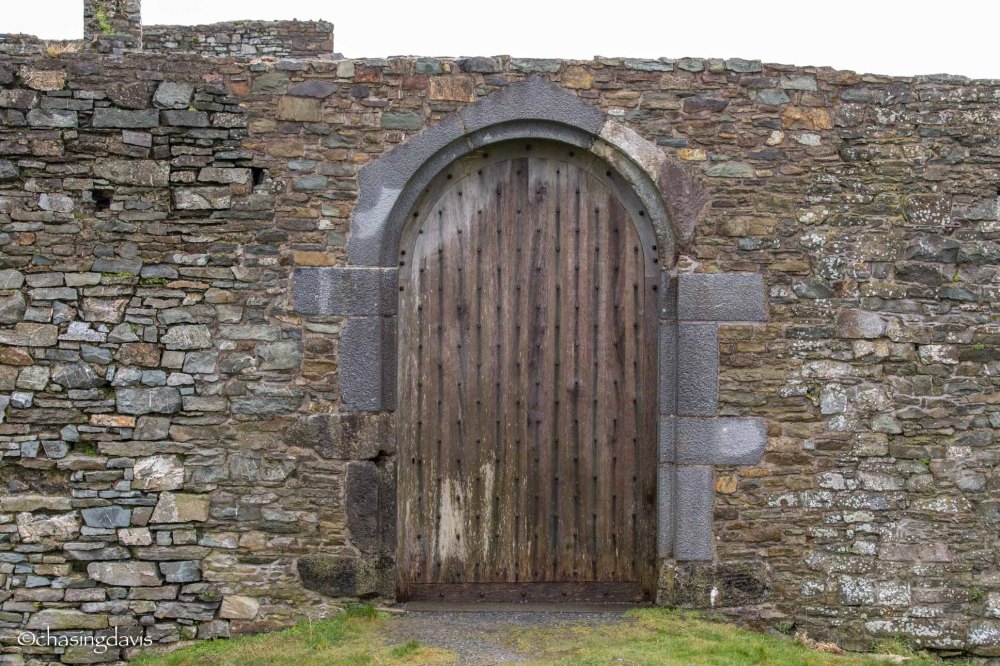 On Sunday we drove to Cobh, which was the last port-of-call for the Titanic and more importantly if your ancestry is Irish there is a good chance that this was the port your ancestors left from. 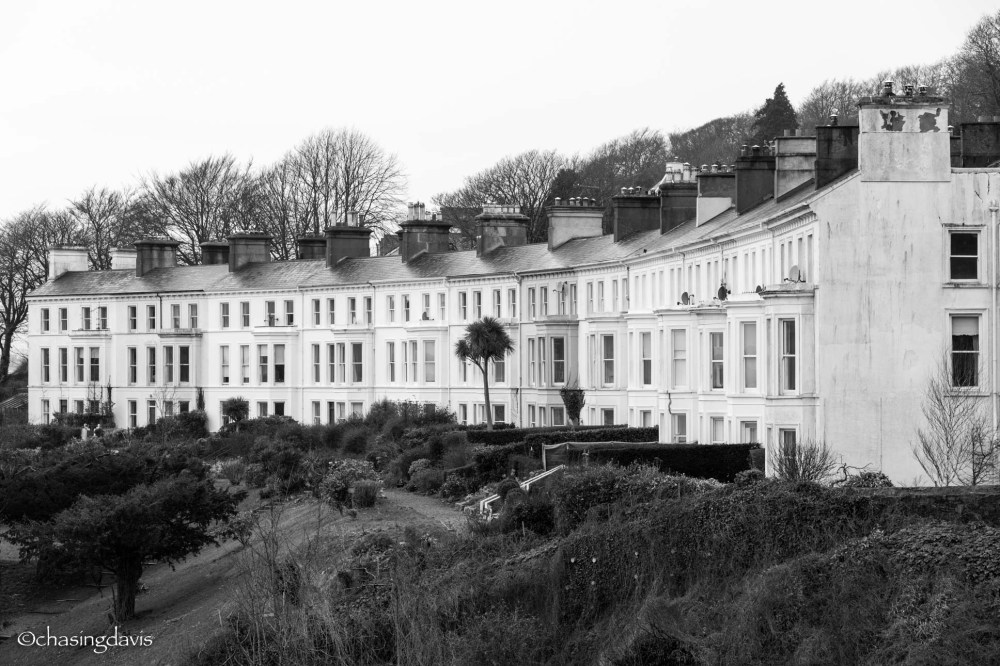 With much trepidation and based on Chrissie’s glowing recommendation we traveled to the Blarney Castle, which is one of Ireland’s biggest tourist attractions (read: trap). For the uninitiated, busloads of tourists line up to kiss a stone (i.e. the Blarney Stone) and get instilled with the gift of gab. The tradition dates back to the time of Queen Elizabeth I, in the 16th century, who demanded the Irish clan chiefs recognize the Crown. One of the chiefs, Cormac MacCarthy Lord of Blarney Castle, was wise enough to never disagree with the queen. He was quite adept at verbal-gymnastics cleverly avoiding embracing her demands, instead peppering her with doses of flattery and a never-ending steam of excuses (we all know that person at work!). In her frustration, the queen declared his endless words as nothing but blarney. Kelley and I had no desire to kiss the mythical spit-slathered stone and instead were interested in the castle grounds, which were indeed beautiful, and the castle itself was quite foreboding and impressive. I imaging in spring the grounds would be magnificent! 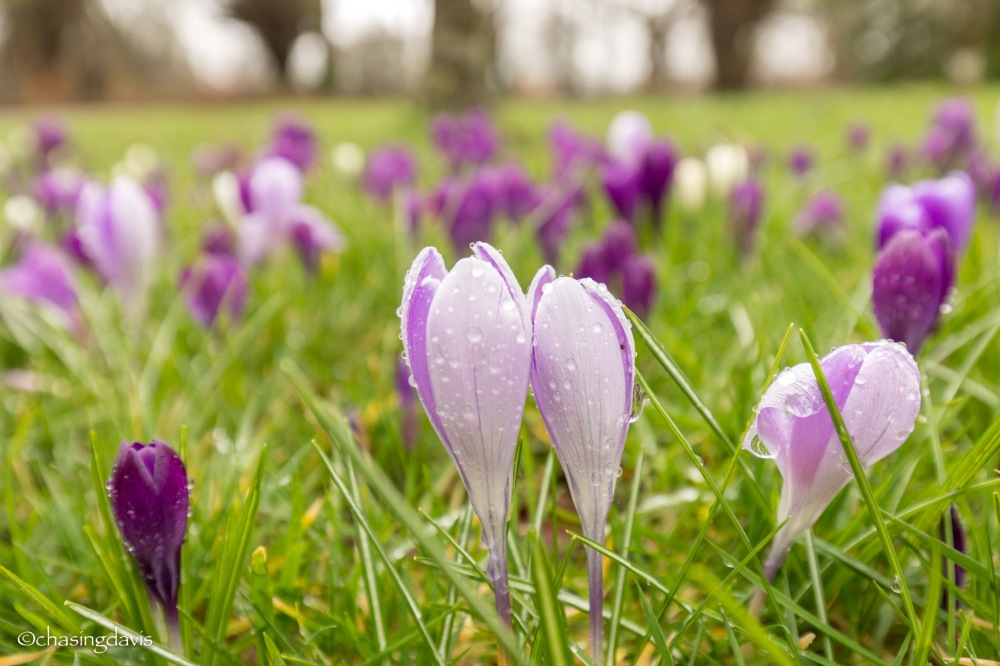 That concludes the adventure!  Spring is in the air…..we’re looking forward to sharing some pictures as Ireland emerges from the longest winter EVER with more flowers, baby animals, and MAYBE even some sunshine if we’re lucky 🙂