A few weeks ago, we had the pleasure of witnessing an epic snow storm in Ireland!  Epic by Irish standards is perhaps 15-30 cm (11 inches), small by Sierra storm standards, where snow accumulations amounts measure in several feet. BUT when a country does not get significant snow events and there are only a couple of hundred snowplows the whole country gets thrown in a tizzy and it’s much easier to just shut it down…..and by “it” we mean the entire country! The markets ran out of bread so there were some opportunistic and cheeky pubs offering a free slice of bread with a pint!

Now, you have to understand, weather predictions in Ireland are well…..hard to take seriously……so it was difficult to know if this was going to be a storm of epic proportions OR a few snow flurries and otherwise regular day.  SO we decided to continue on with our plans to go to Copenhagen for a work meeting for Matt and I couldn’t turn down the $50 flight to tag-along.

So we set off to Copenhagen and it was lovely – mind-numbingly cold but beautiful! Pictures from that later… while we were enjoying some Copenhagen sights, we got a text from Ryanair telling us our flight back to Dublin was CANCELLED.  So we called and yup, the Dublin airport had shut down! All flights were canceled! So we all start scrambling to figure out if we can even make it back to Ireland… After an hour and several failed attempts to talk to Ryanair, we had a plan to fly from Copenhagan to London, “sleep” in London Wednesday night for a few hours, fly from London to Belfast in Northern Ireland, and finally rent a car and drive back 6 hours to Galway arriving just in time before the storm hit!

And so we set off on the journey home.  Everything went surprisingly smooth and Matt got to show off his incredible snow-driving skills on the drive from Belfast to Galway.  We made it back with hours to spare before it started dumping snow!  We woke up on Friday morning to Galway blanketed in snow!  We walked around the city and everyone was outside enjoying all this crazy fluffy white stuff, everywhere we looked there were countless people making snow-people and trying to sled down the largest hill they could find on a variety of make-shift sleds – quite entertaining! 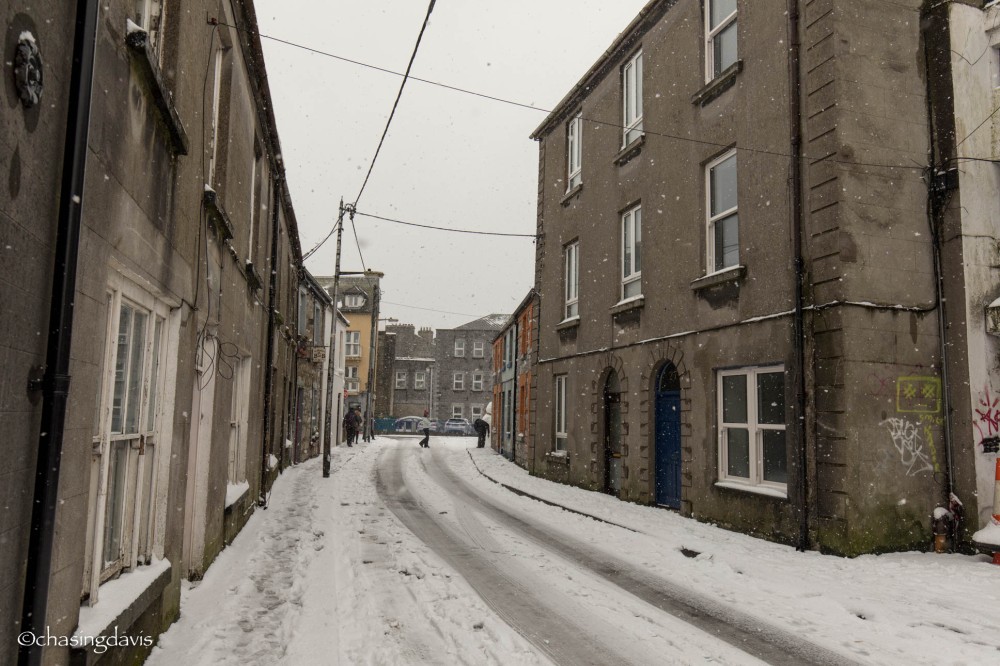 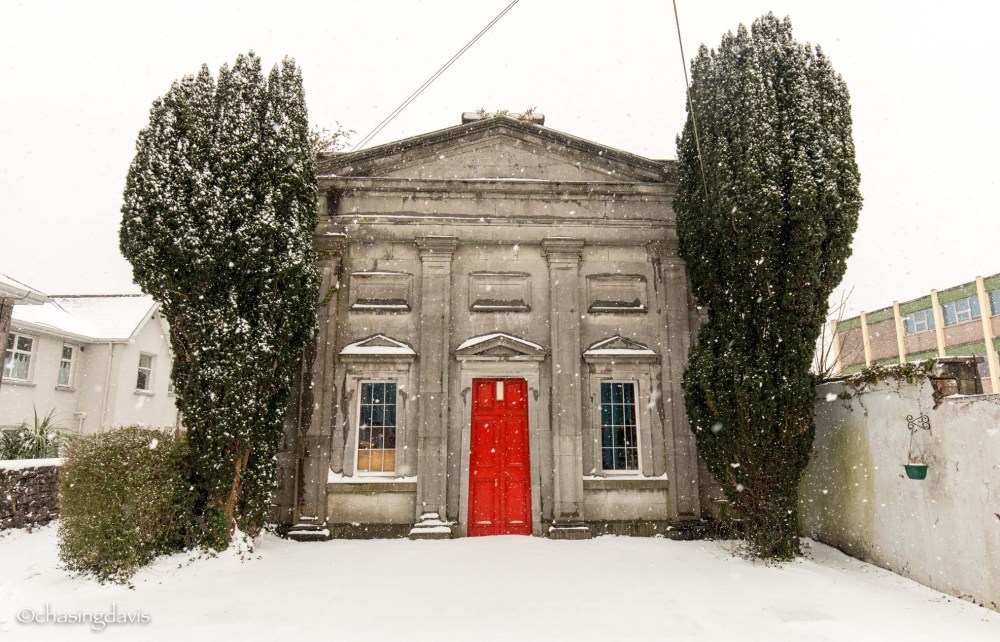 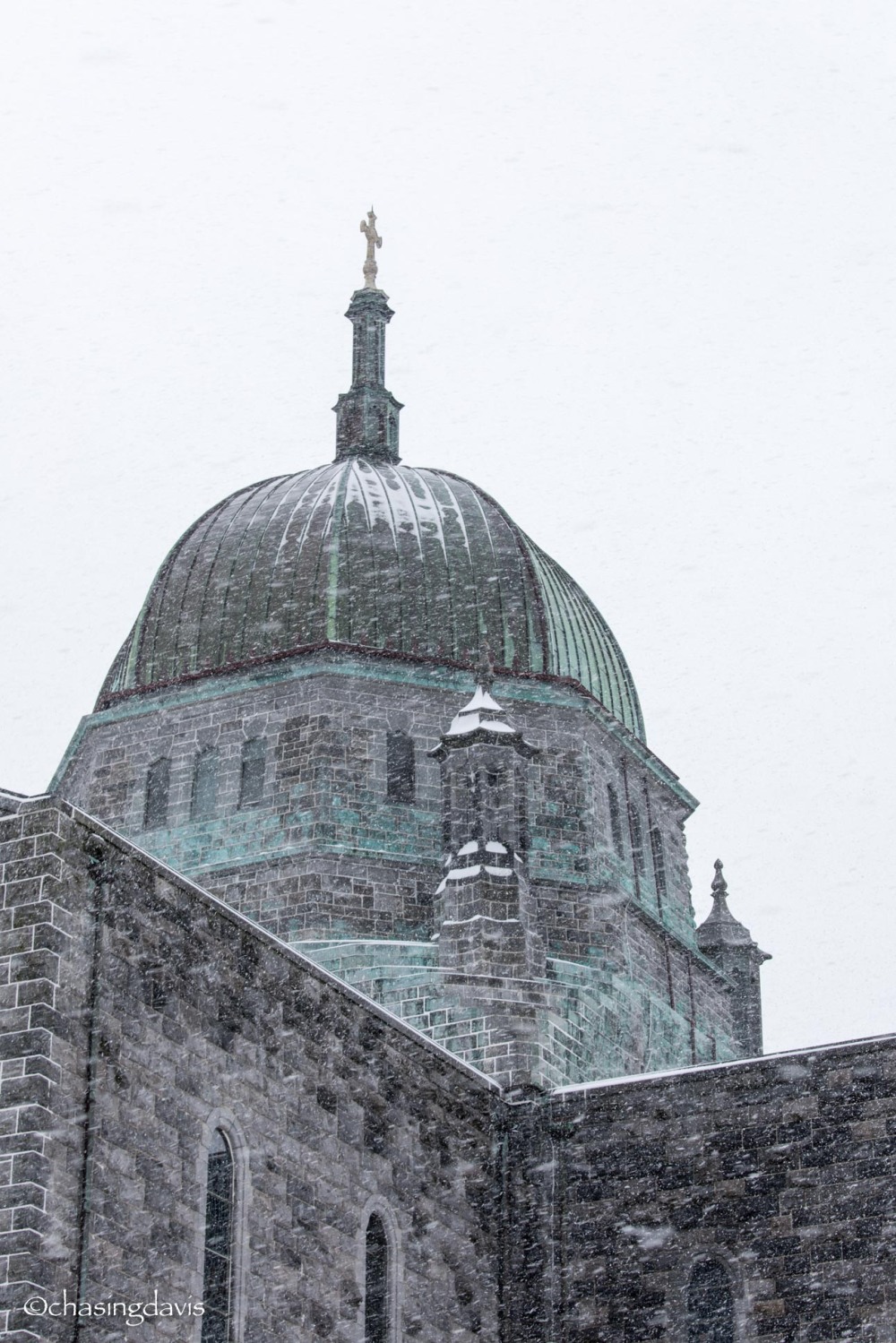 Things remained pretty chill for the weekend and life was back to normal by Sunday.

OH! But the cutest part of all was the very popular bunny the police saved at the airport!  Ireland, we love you 🙂