Several weeks ago Kelley and I traveled north to explore the ancient seaport of Akko (or Acre), the churches around the Sea of Galilee where Jesus practiced his ministry, and the Hula Valley, a major bird migratory stop. 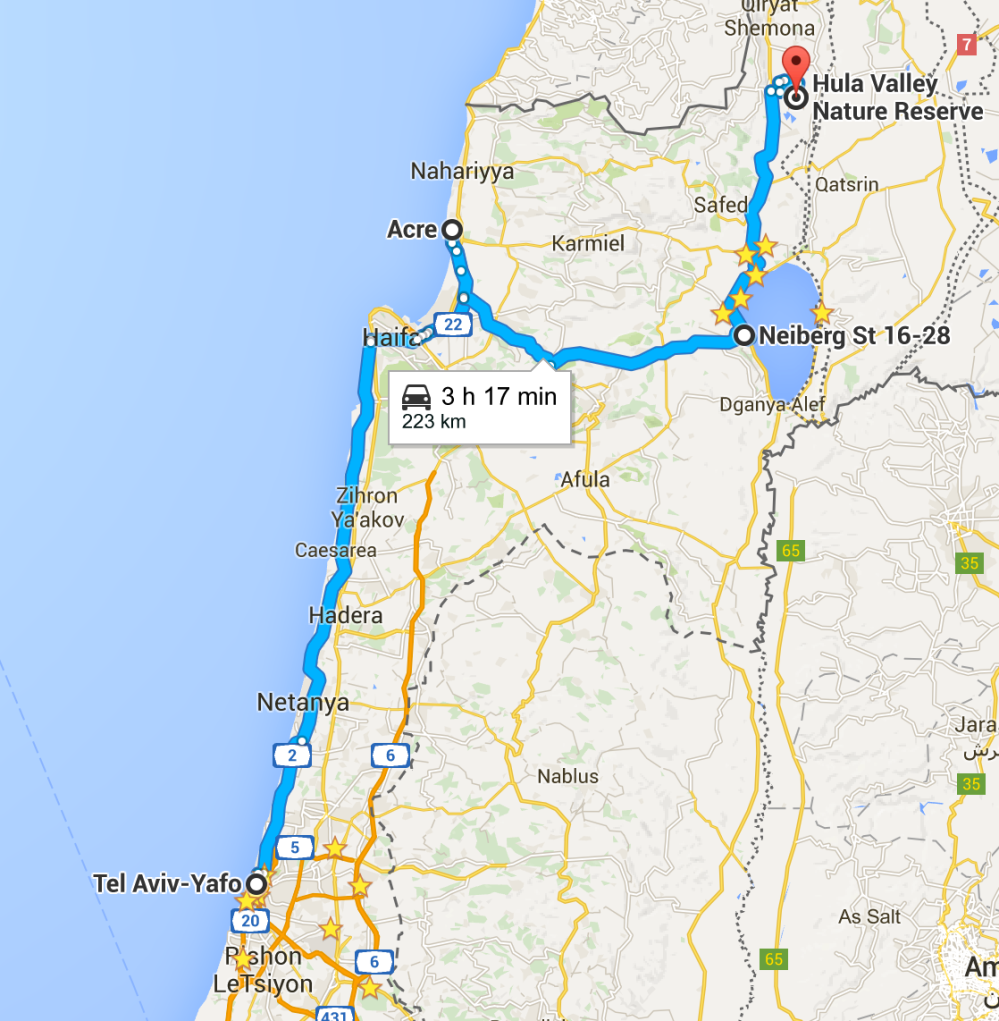 Akko sits on the northern edge of Haifa Bay and you can see it from the Baha’i Gardens in Haifa where we were a couple of months ago. Akko is an OLD city! It was mentioned in Egyptian sacred texts in the 19th century BCE. Alexander the Great was here in 333 BCE… the Romans around 100 BCE… Marco Polo (the actually guy) visited here around 750 years ago when he was on his famous journey to the Far East… the Crusaders… the Ottomans… the list goes on. The city in its current configuration was mainly built in the 18th century by the Ottomans but most of the sea wall that still stands is from the 12th century. 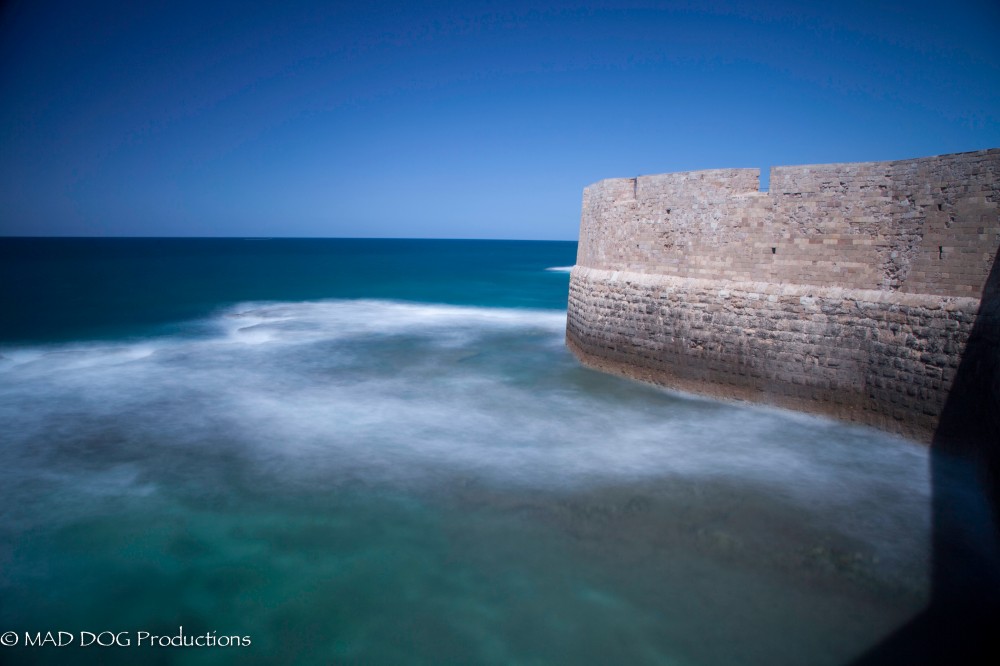 It is a pretty striking city to say the least and in just 1994 they accidentally discovered a 350 meter long tunnel under the city built during the crusades – incredible! The city itself is still very much alive with lots of museums, restaurants (according to my co-workers the best fish restaurant is here – Uri Buri, which is fun to say), and an open air market. Kelley and I did not really do any planning so by the time we found parking (which was about 1 km from the city – oops) and then walked into the city most of the museums were near closing. That being said we had a lovely time walking around the ramparts and relaxing on the beach soaking in all of the history of the place. 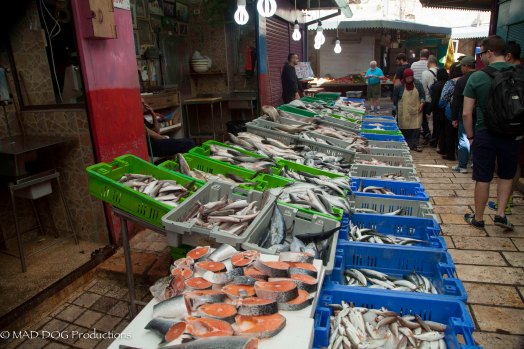 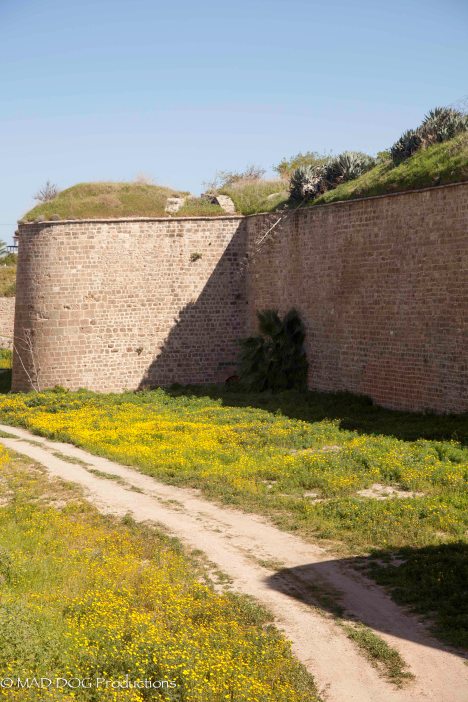 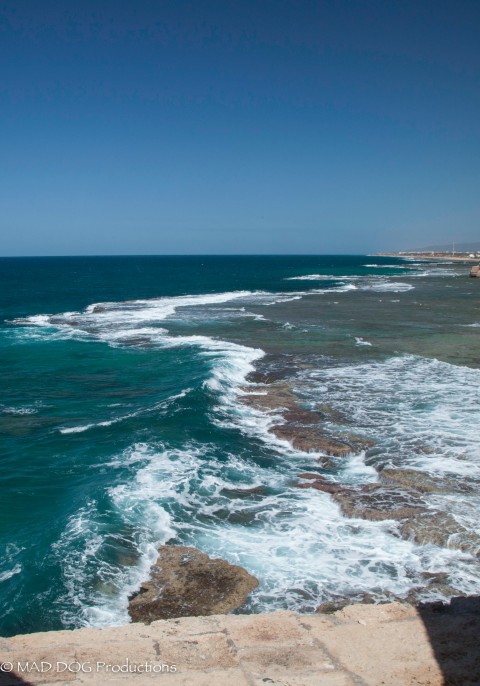 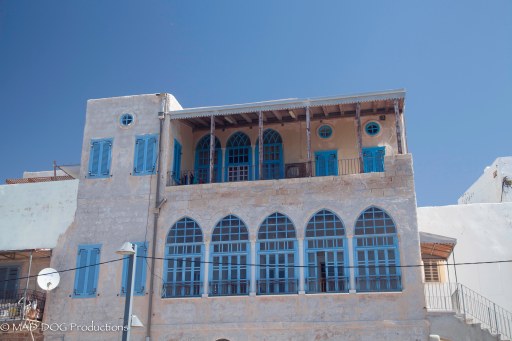 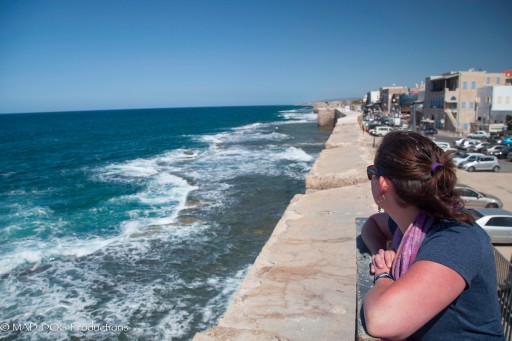 That evening we drove to our hotel near the Sea of Galilee, which sits in the northeastern corner of Israel. Geographically the Sea of Galilee rests 700 feet below sea level and is fed by the Jordan River and it eventually flows into the Dead Sea. Until recently the Sea of Galilee provided most of the drinking water for Israel but that has changed as Israel has built a number of desalination plants to decrease the dependence on the Sea of Galilee + Jordan was like WTF dude I need water too. From a biblical perspective the area is very important because this is where Jesus lived, preached and is believed to have performed some of his most famous miracles.

On Saturday Kelley and I went on a miracle hunt… okay not quite but we did visit the Church of the Multiplication of the Loves and Fishes (quite a mouthful… so Kelley and I just called it CMLF… JK)… here there is a rock under the alter where it is believed that Jesus laid the five loves and two fishes that multiplied to feed 5000 faithful listeners. 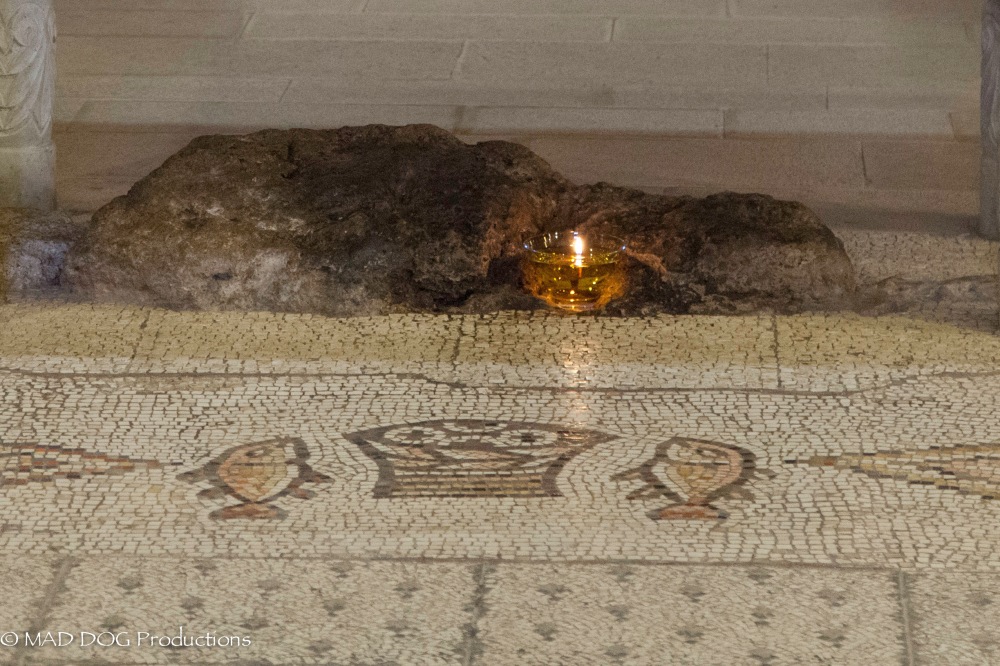 We then walked to the Church of the Primacy of St Peter, which has a flat rock in front of the alter that is believed to have been used by Jesus to eat breakfast with his bros… 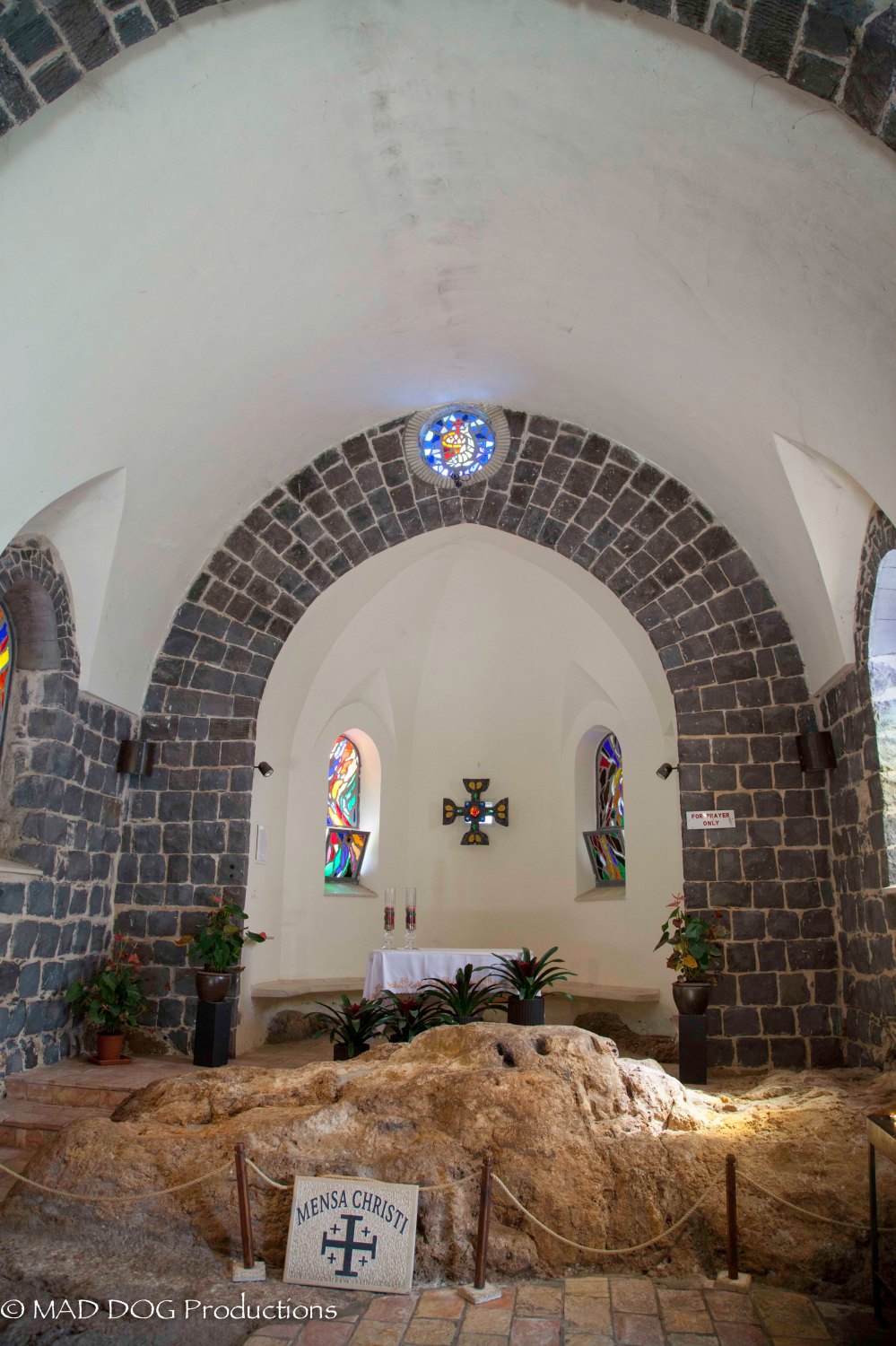 Our last stop was the Mount of the Beatitudes, which is a breathtaking Roman Catholic church built on a hillside overlooking the Sea of Galilee. It is believed that Jesus delivered his Sermon on the Mount here… okay now take out your bible… I will wait…

… okay the opening lines of the sermon state – the eight Beatitudes – begin with the phrase ‘Blessed are…’. The sermon also includes the Lord’s Prayer and oft-quoted phrases such as ‘salt of the earth’, ‘light of the world’ and ‘judge not, lest ye be judged’…

That was all off of memory guys! As a result the church is octagonal and the Beatitudes are commemorated in stained glass above the main dome. The church is looked after by Franciscan nuns, who yelled at Kelley for dressing immodestly… apparently shorts that are cut just above the knee are immodest… ladies be warned! 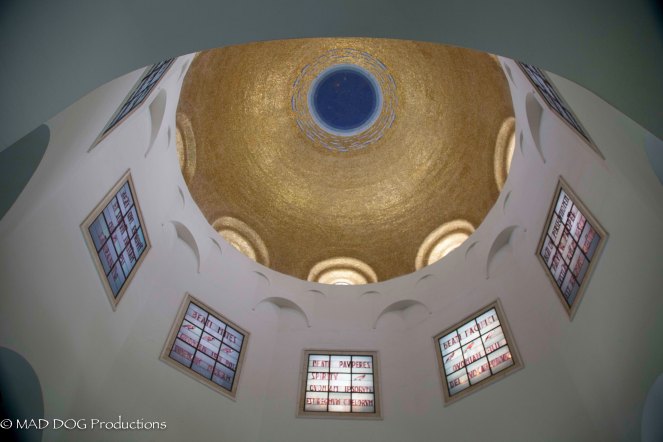 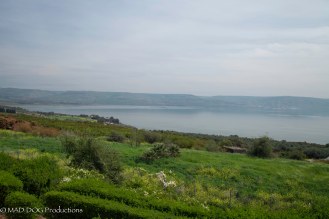 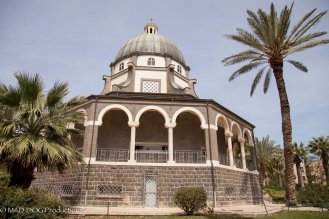 By this point, Kelley and I were pretty churched out so we headed further north to check out Korazim National Park. We likely would have never went there but since Kelley and I got a Israel National Parks pass we have decided to go to every national park in Israel in the next year (only 70 more to go). Anyways back to Korazim NP… it is on a hillside overlooking the Sea of Galilee and was once a prosperous town in the time of Jesus. It has some very intricate carvings especially in the synagogue, which depict floral and geometric designs as well as animals, humans, and mythological figures. Kinda ironic since it is a synagogue! 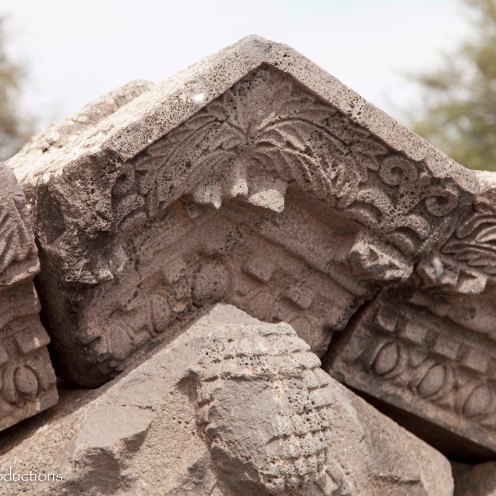 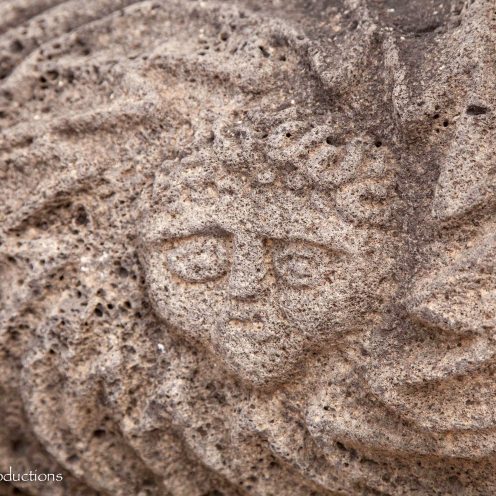 After tromping around this ancient city, we drove further north to the lush Hula Valley and the Agamon HaHula nature reserve. Over 500 million birds migrate through Israel twice every year and the Hula Valley and Eilat (discussed next week) are major stopping points on their migratory path. In the Hula Valley millions of cranes, pelicans, and storks migrate through the area. In addition there are over 200 species of waterfowl living in the area. The nature reserve we went to is one of the best places to see the migratory birds because they actually feed the birds so they don’t nibble on the other crops – 6 to 7 tons of corn daily! Now that is a big corn race! I wonder if the corn has any long term health effects for the birds… #MichaelPollan… Anyways… the reserve has a 10 km path around the restored wetlands and since I was too cheap to rent a bike or a gold cart we walked, which would have been fine but we forgot to bring food and water :(… Rookie move I know… nothing like two han-gry Davis’ hiking together… Despite that it was a wonderful experience and the bird watching was very amazing! We even got some ice cream at the end! 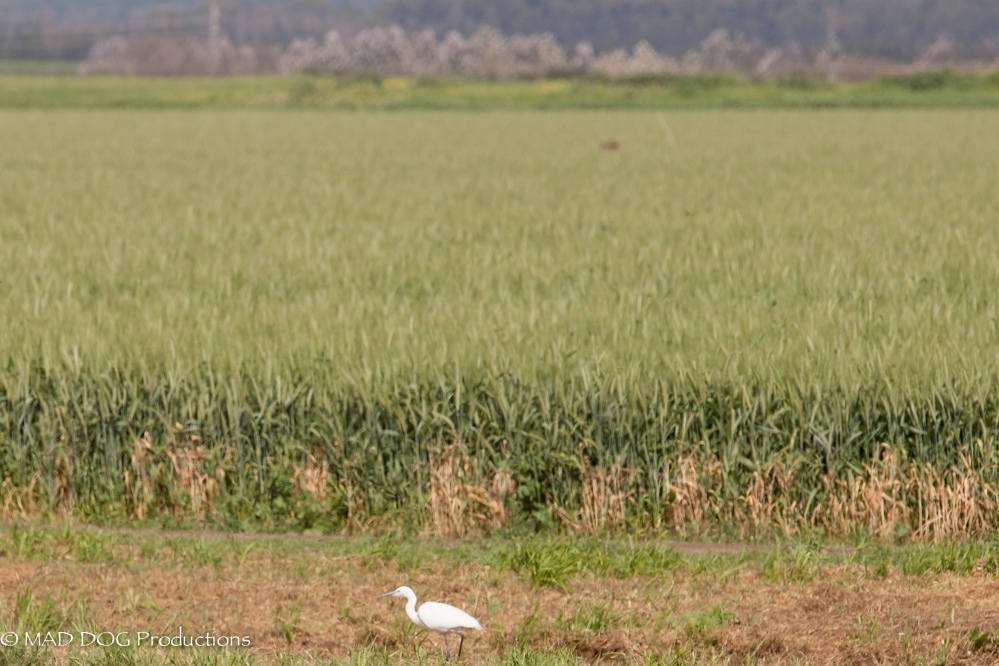 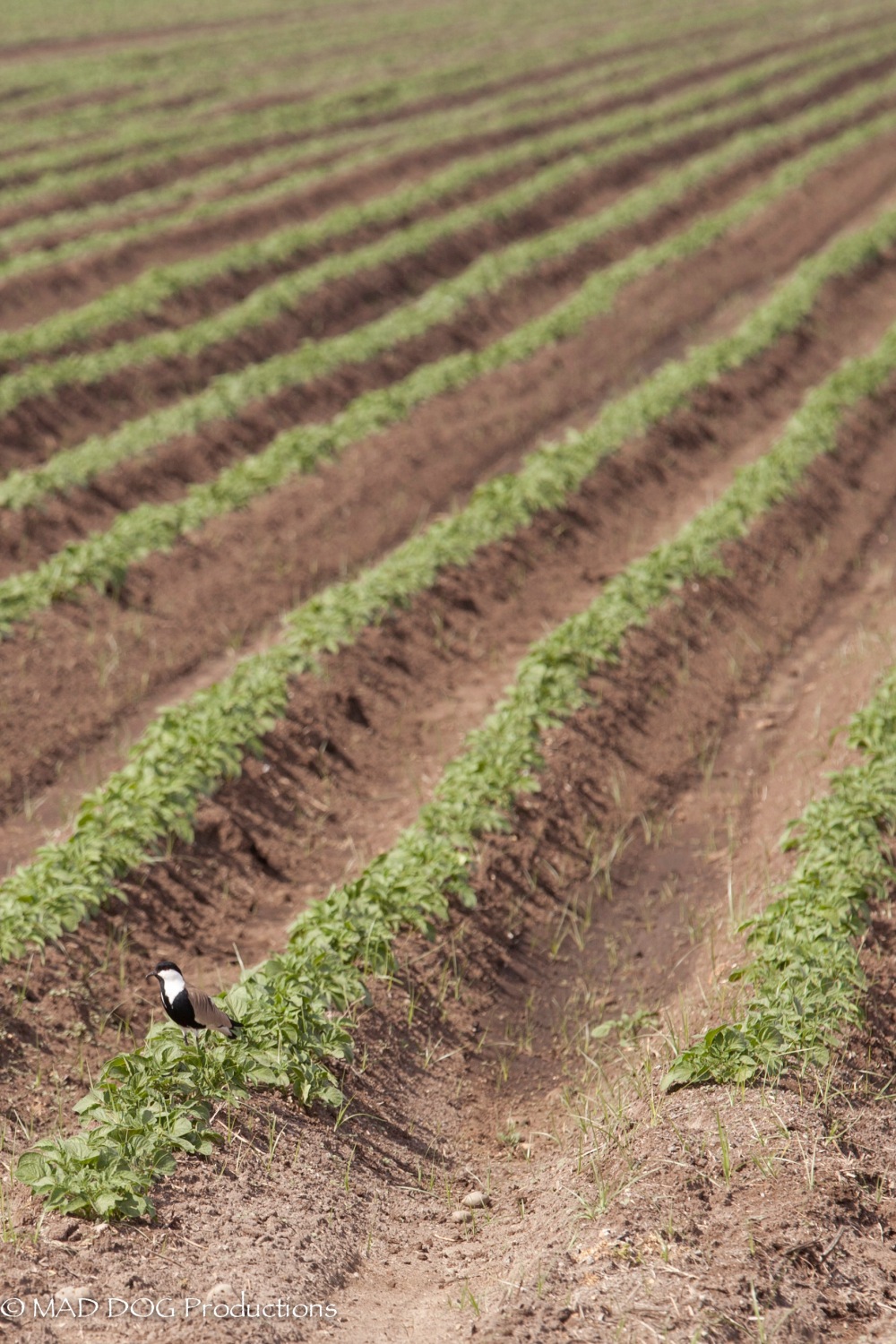 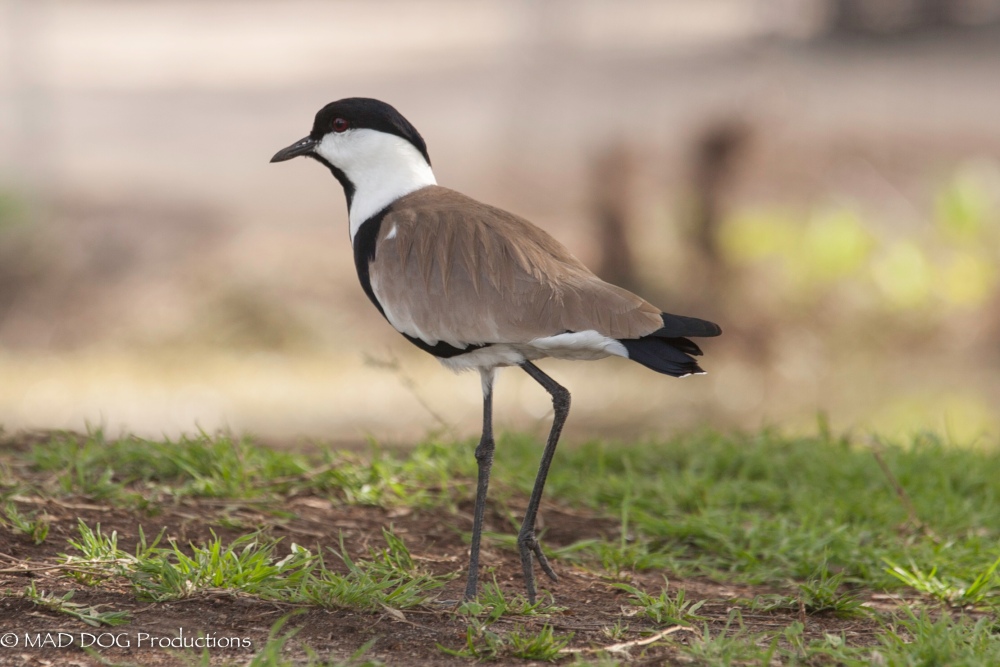 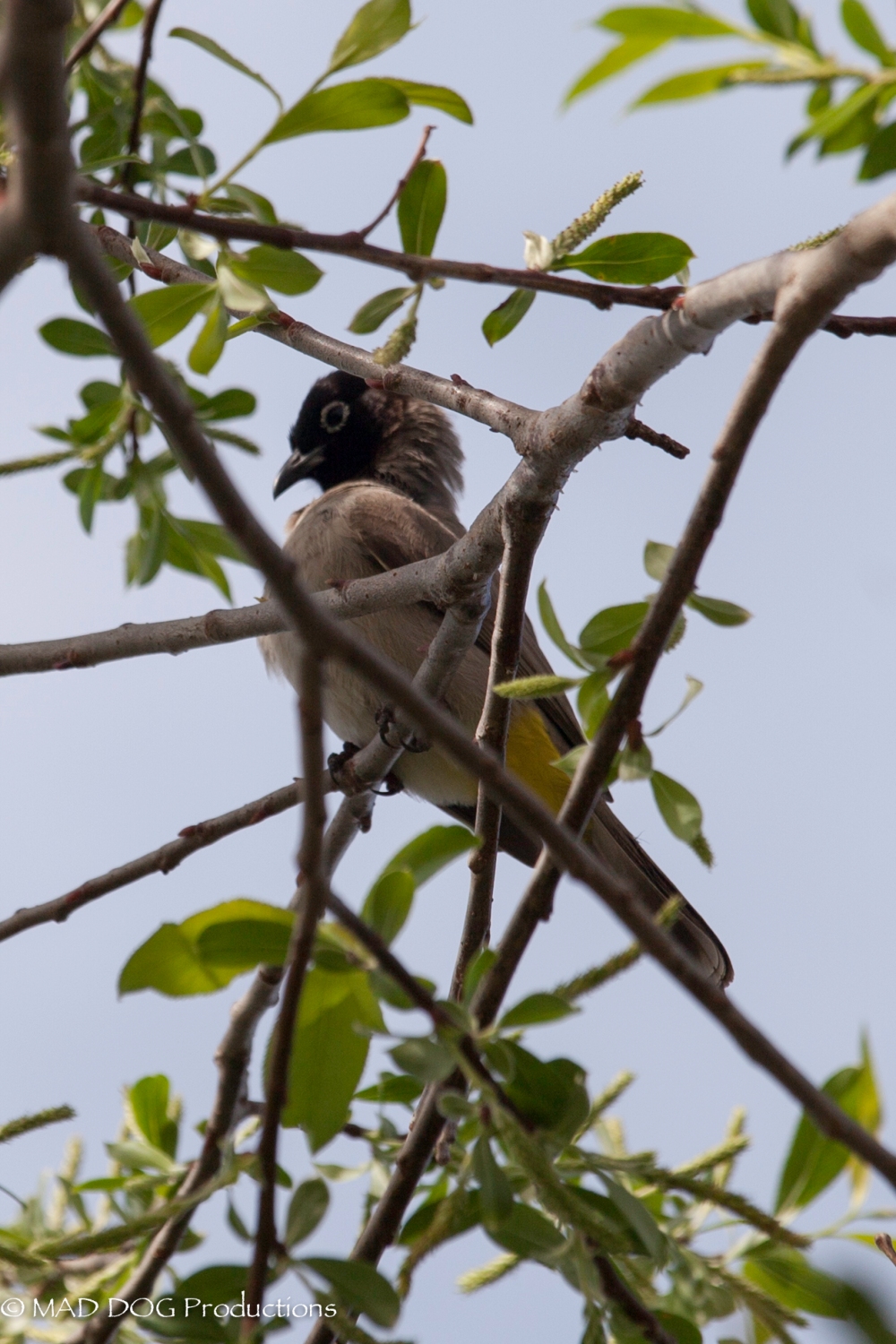 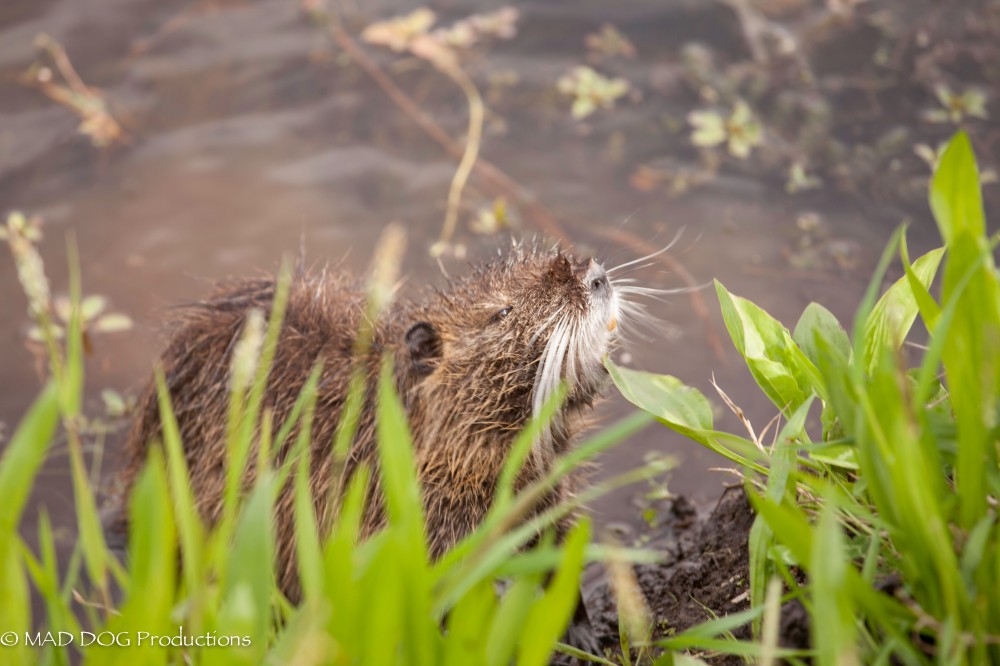 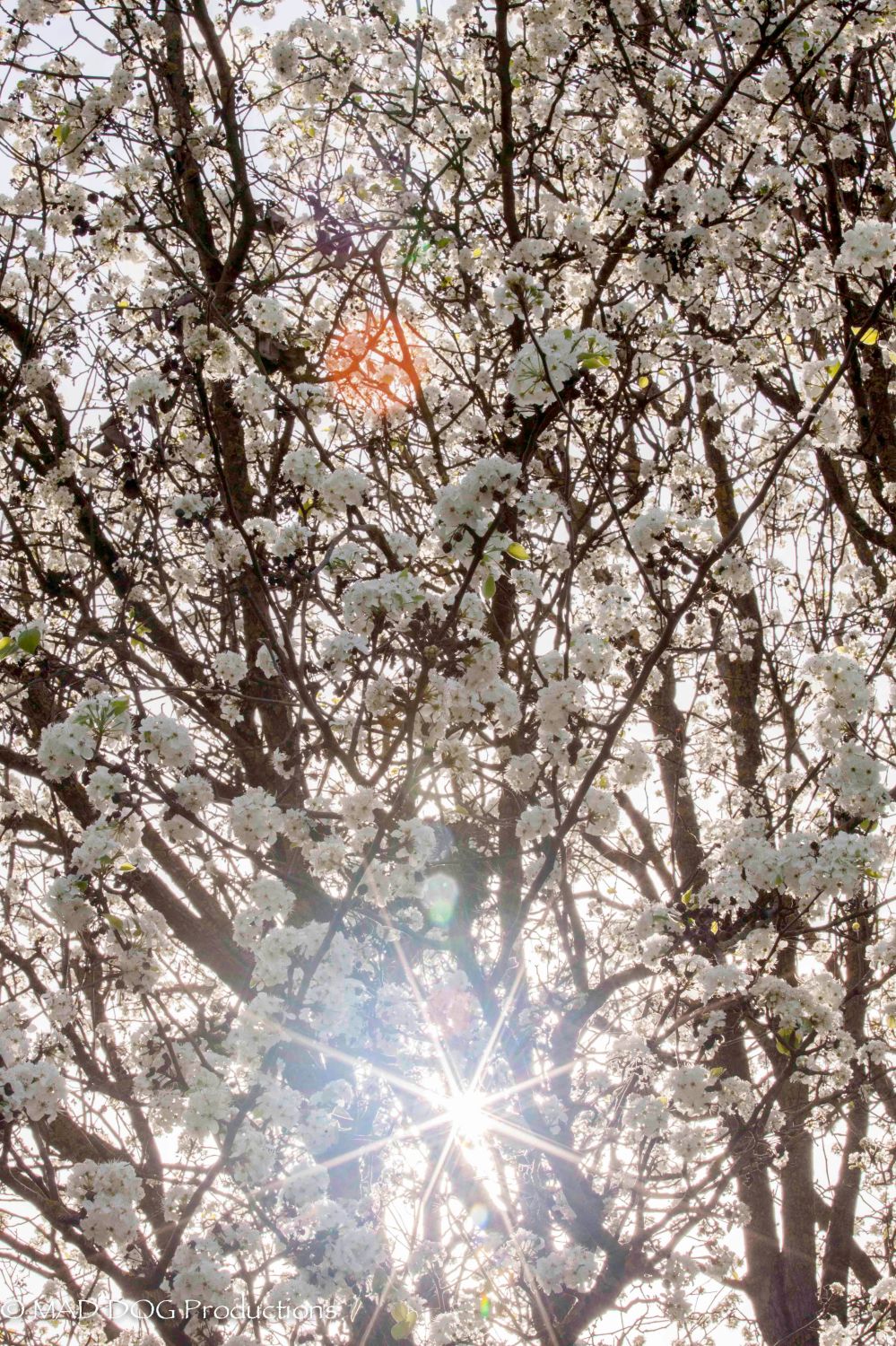 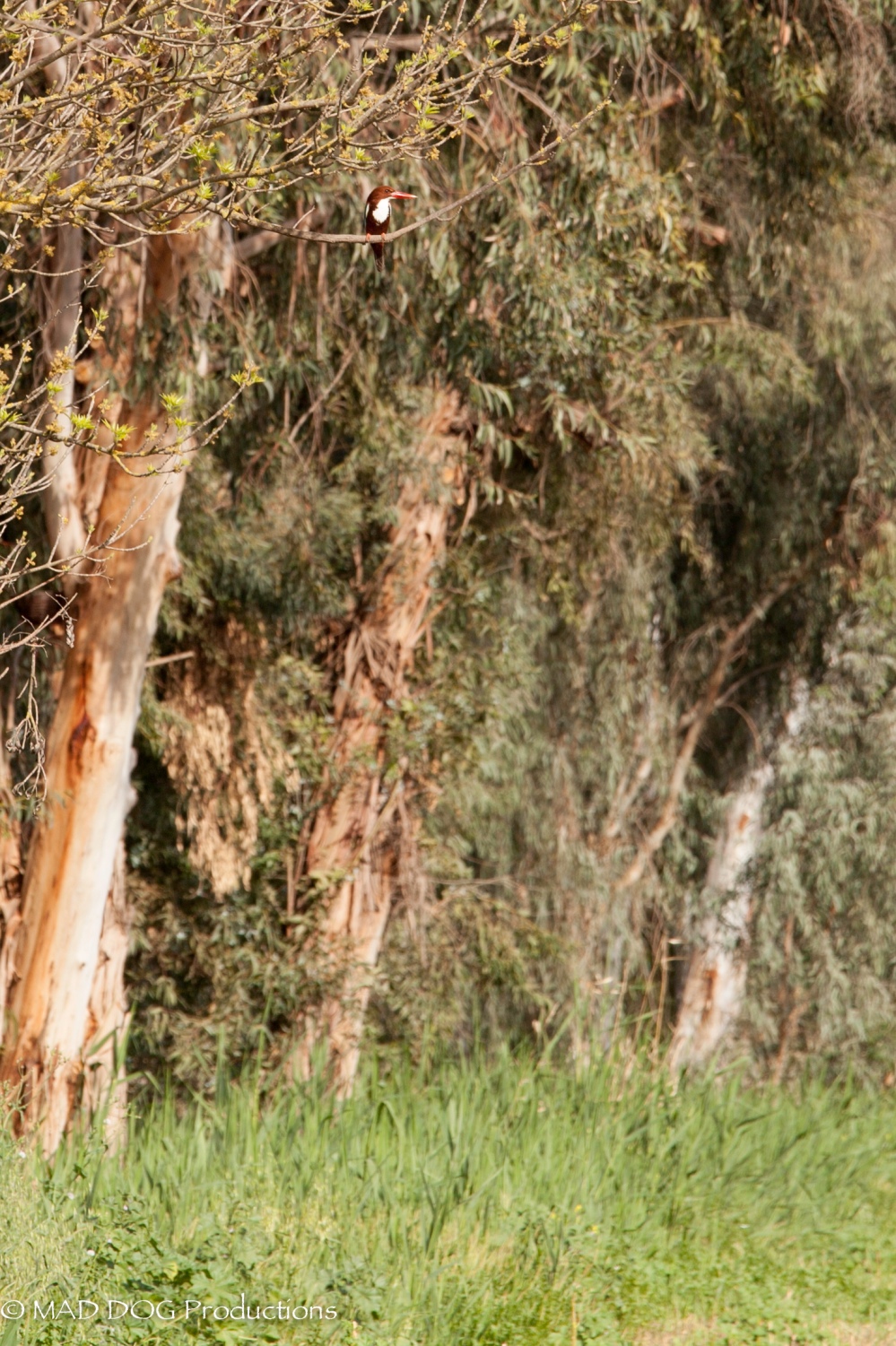 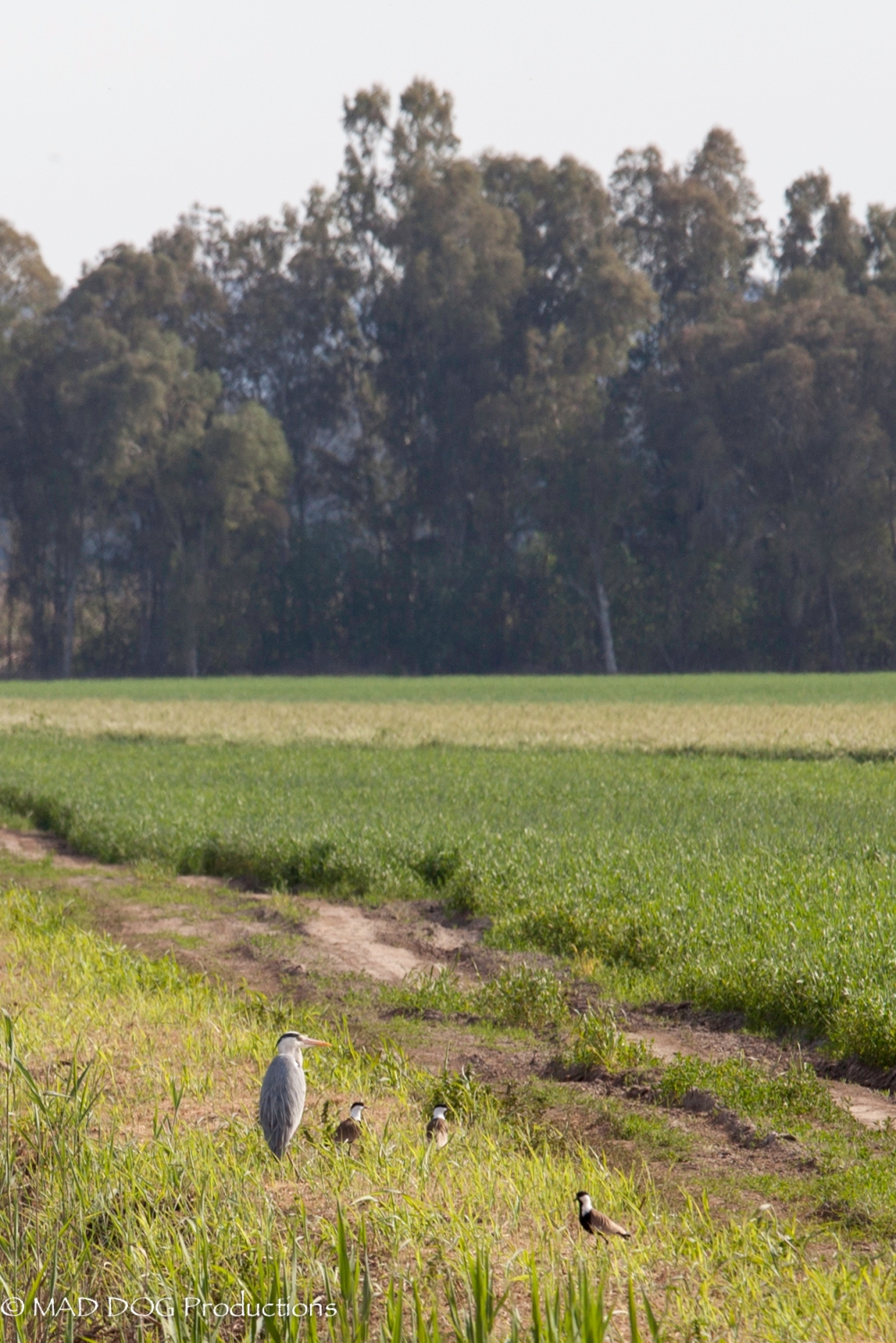 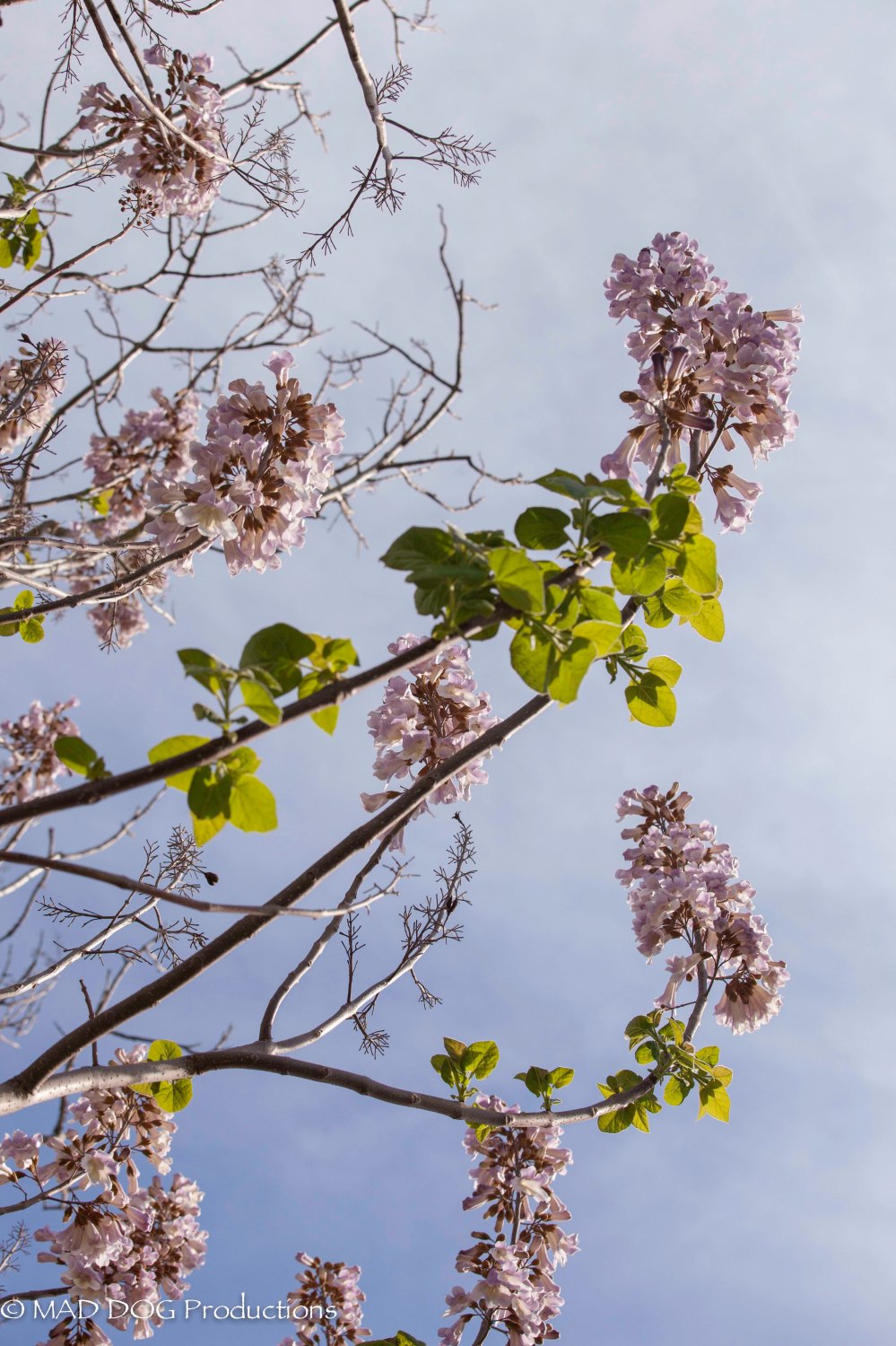 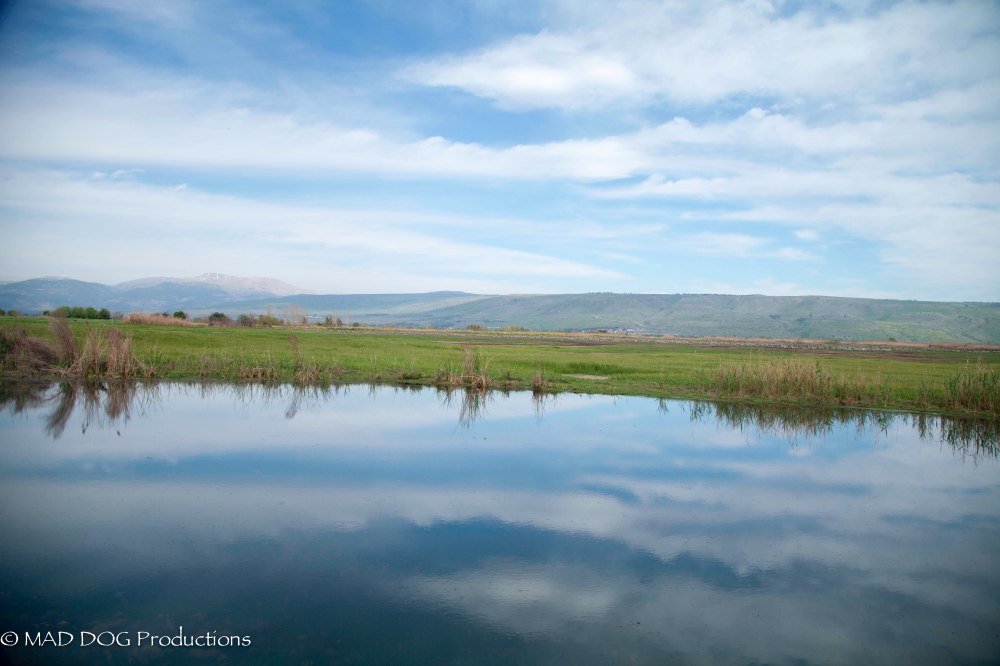 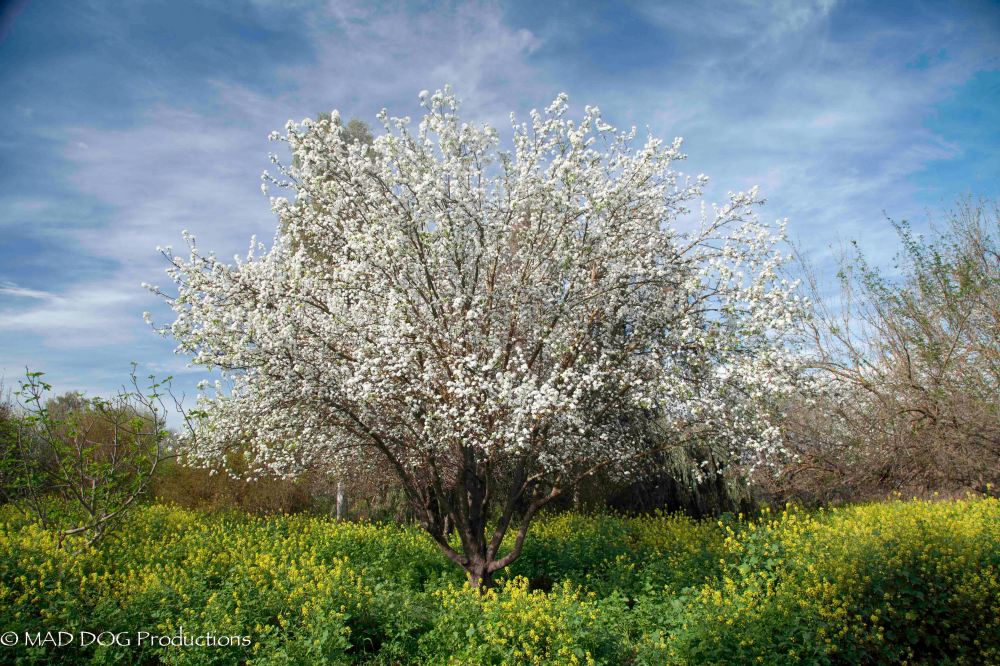 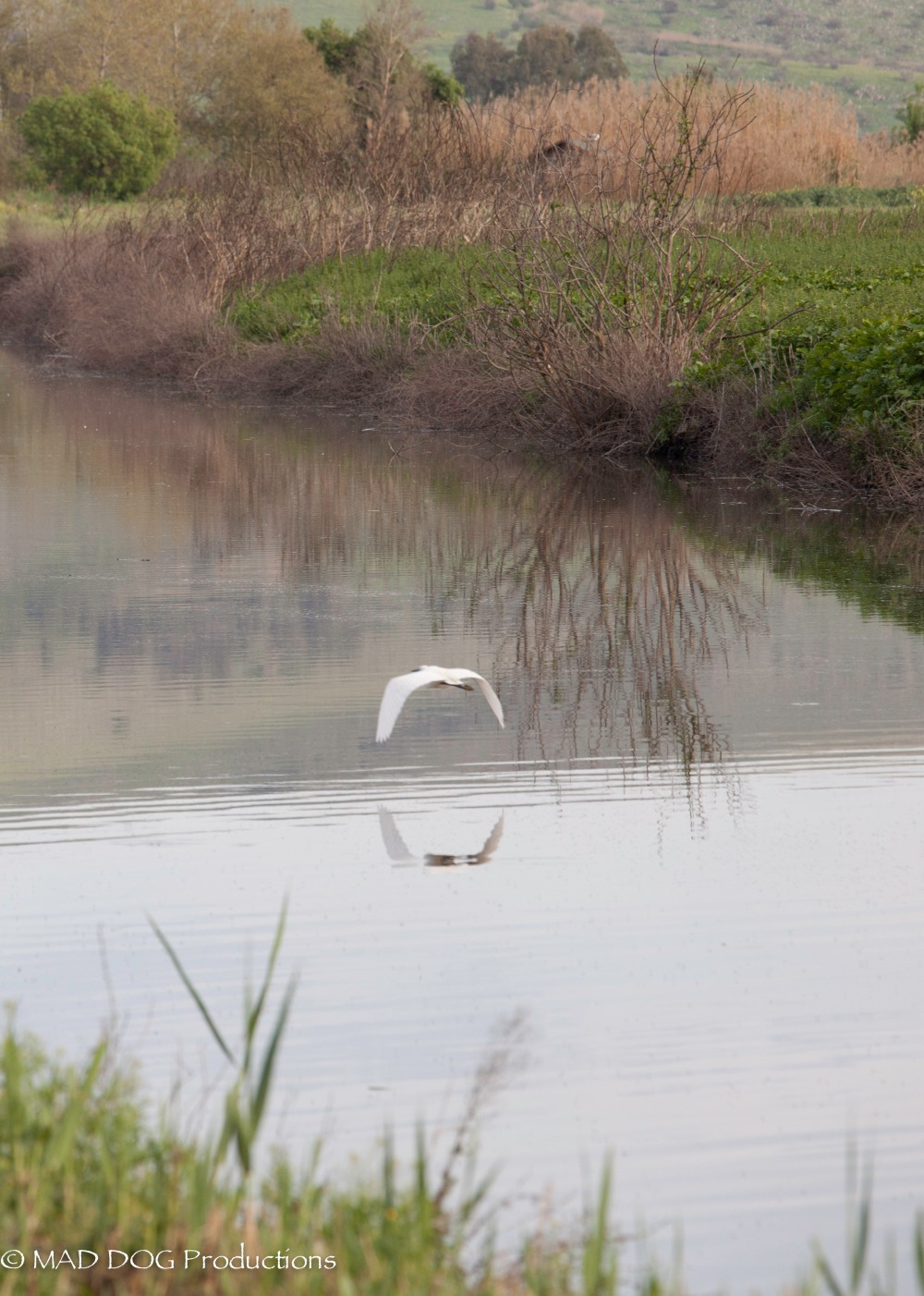 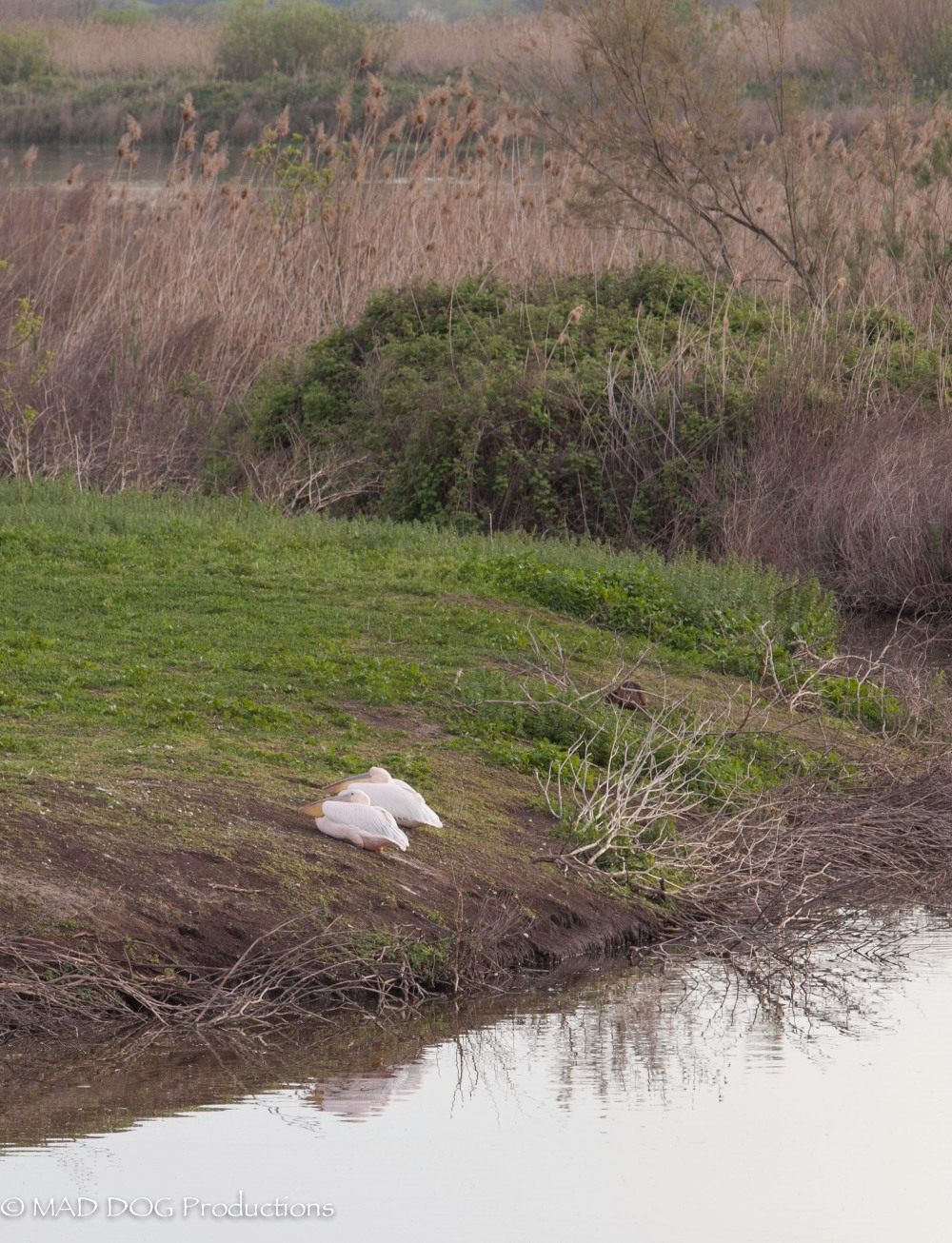 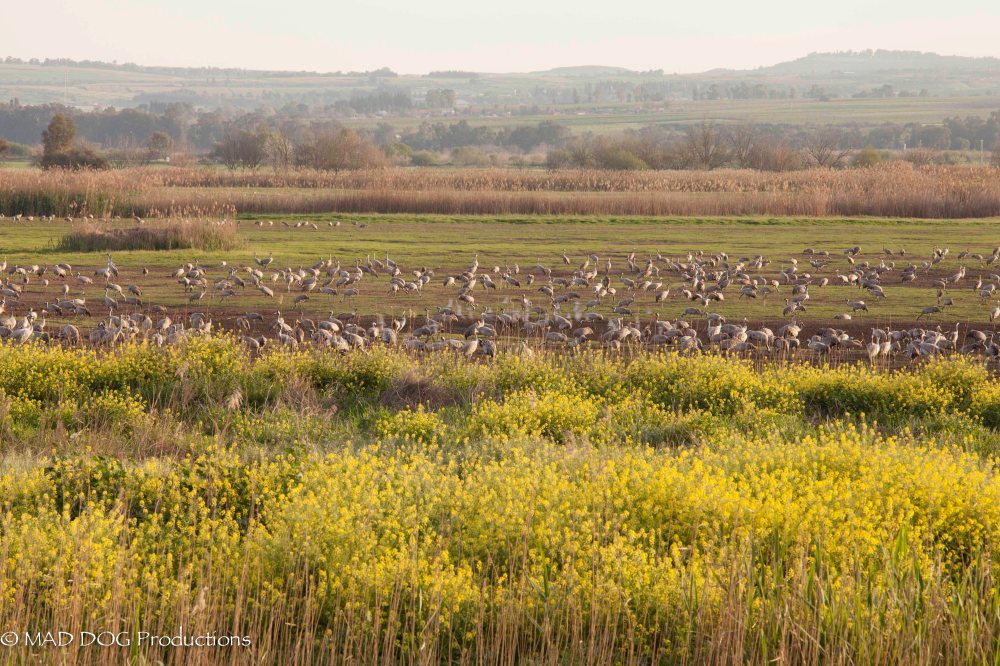 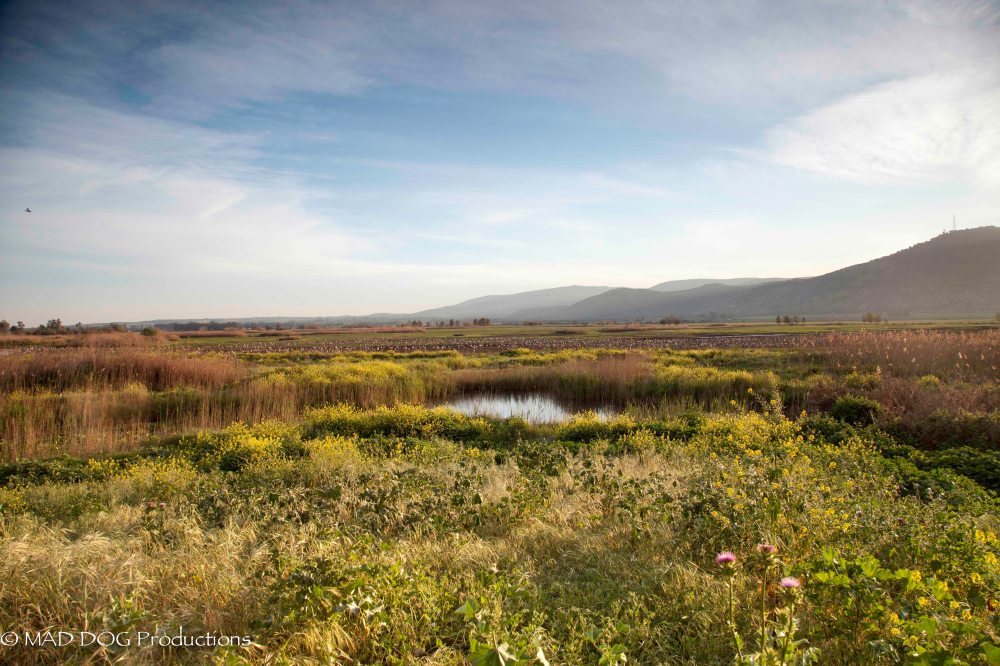 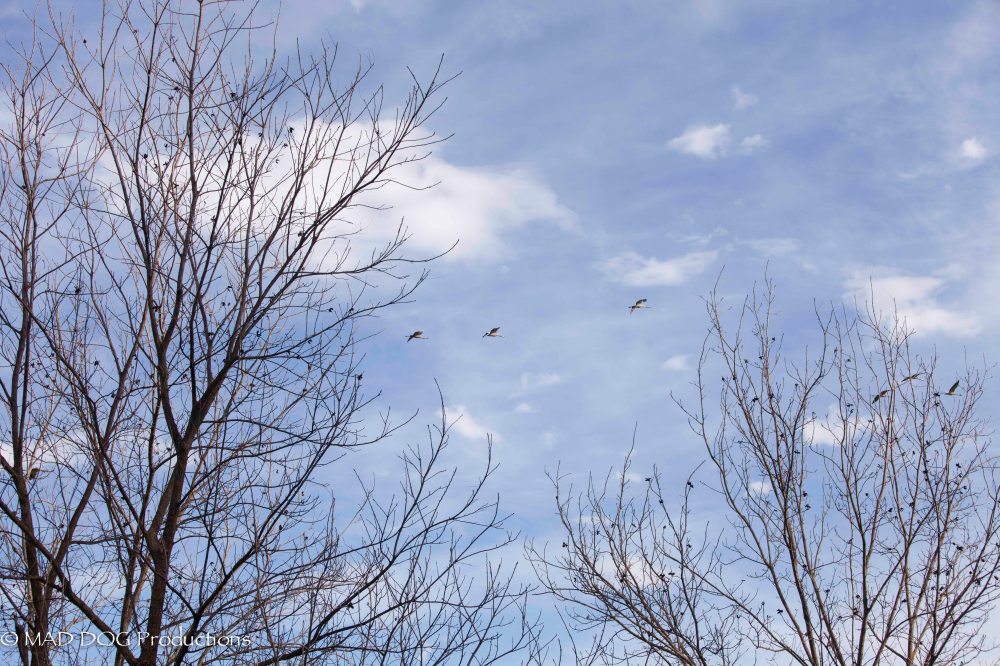